Is your Sony TV a smoker?

Some 1.6 Million Sony LCD TV sets sold in Europe since 2007 are at risk of catching fire. So far the only symptom is that they start smoking, though sony cant rule out strange noises or smells coming from affected sets. 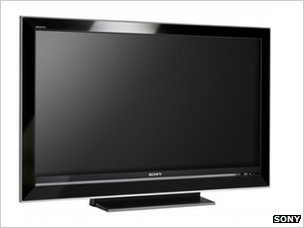 Sony has put up a website offering free inspection if you think your TV is one of the affected ones:
http://support.sony-europe.com/tvhc/hotnews/hotnews.aspx?site=odw_en_GB&f=inspection_programme

Its not been a good couple of years for sony……